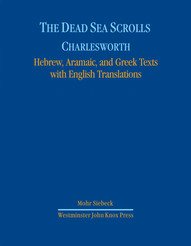 No further volumes will be published in this edition.