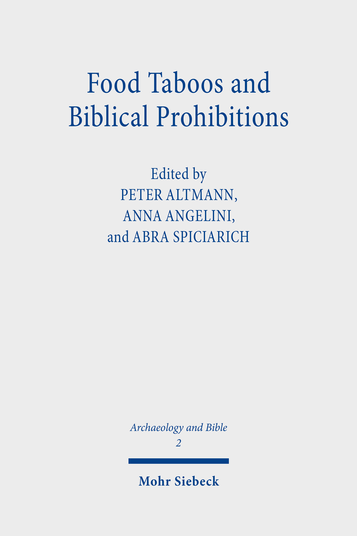 We have not yet received any reviews of this work.
More From Author / Editor
More About Subject
More About Series / Multi-volume Works
Peter Altmann Born 1974; 2004 ThM and 2010 PhD in Old Testament at Princeton Theological Seminary; 2016 Habilitation from the University of Zurich; since 2008 doctoral and then post-doctoral researcher in Hebrew Bible Studies at the University of Zurich.

We have not yet received any reviews of this work.