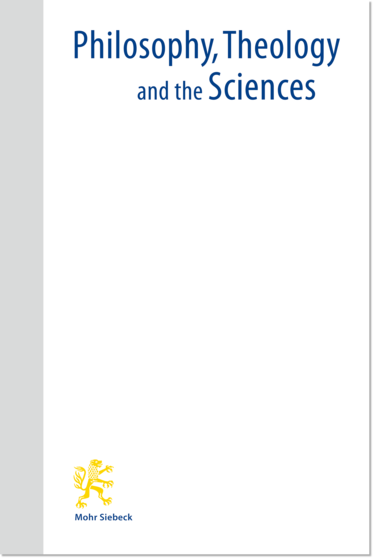 From Hominid to Human

article PDF
DOI: 10.1628/219597716X14696202742253
While anthropology is often concerned with the question of how humans make meaning in the world, paleoanthropologists tend to avoid questions of human distinctiveness. This is not to say that there are not many hypotheses explaining human origins, only that there is a tendency to see the answer in terms of a specific evolutionary change. This research agenda is often couched in terms of the origins of 'behavioral modernity' as the key event making 'us' human. Here we present a brief overview of how researchers have used the concept of a 'symbol' to contextualize the debate. Then, we move to examining the archaeological record for indicators of when members of the human lineage began to produce and expand their cultural niche via symbolic means. Over the course of our evolution humans developed distinctive capacities to navigate social networks, live in complex communities, and interact with the biotic and abiotic world through symbol making. We propose that this process, in part, can be described as the evolution of human wisdom.
Print
Share
Authors/Editors
Marc Kissel No current data available.