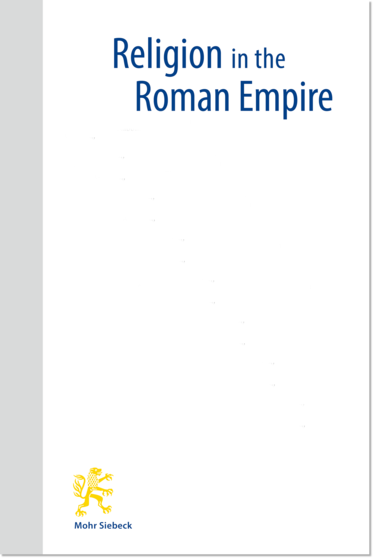 Artikel PDF
DOI: 10.1628/219944616X14537295637754
This paper widens the theoretical basis of Lived Ancient Religion to Greek literary texts of the archaic and classical period (with a final glance on the imperial novel), in which we encounter apparent personal involvement in religious practices. The purpose of this contribution is to show how figures like Achilles, Alcaeus, Antigone, Hippolytus, Dicaeopolis and Calasiris in their fictive roles are construed and how, by embodying and performing, they attempt to reach specific goals. It explores how exemplary texts by Homer, Alcaeus, Sappho, Sophocles, Euripides, Aristophanes and Heliodorus shape these figures as agents and personae, following various intentions. The authors built their figures on the principle of bricolage, a constant interplay between the individual and the situational as well as in the larger frame of society, culture and the genre (epic, lyric poetry, drama, novel). Beyond the general shifts from the socio-political to the personal, important factors in the evolution of situational meaning are occasion, gender, genre and specific literary contexts.
Drucken
Teilen
Personen
Anton Bierl Keine aktuellen Daten verfügbar.