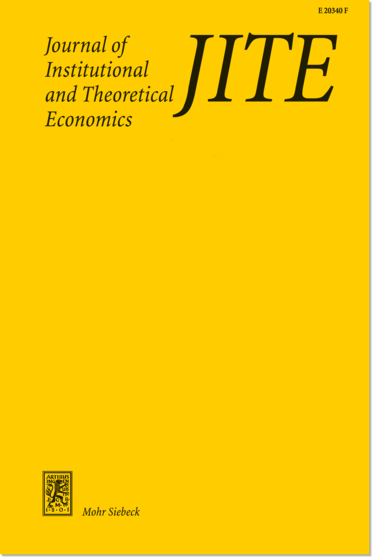 Artikel PDF
DOI: 10.1628/0932456022975286
A radical economic change, such as moving from a centrally administered economy to an economy based on market relations, also requires reform of the institutional structure. The shock-therapy process of transition utilises market incentives to internalise the developmental process of institutions instead of relying on the government, an actor external to the whole process. In contrast, gradualists argue that the development of the institutional structure requires government action. Gradualists recommend active state intervention in institutional development. Empirical evidence is inconclusive as to the more appropriate method. It is argued that a combination of the two methods would produce an optimal sequence.
Drucken
Teilen
Personen
John Marangos Keine aktuellen Daten verfügbar.