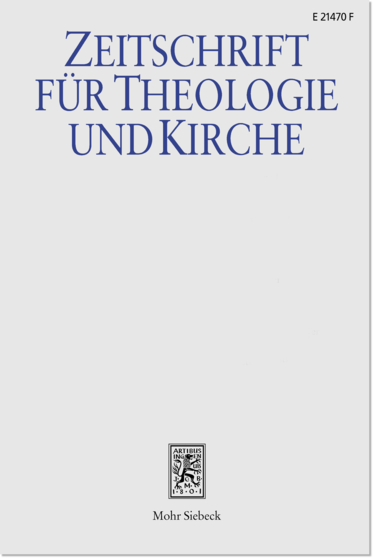 Artikel PDF
DOI: 10.1628/004435408783672261
It was mainly in the period between 1957 and the building of the Berlin Wall that there was an intense discussion about whether and to what extent the German Democratic Republic could be seen as an »authority« in the biblical sense. The brusque rejection of this point of view, which was advocated by Dibelius, received considerable support from the Protestant church in Germany. In place of such basic concerns, increased priority was given to thinking about how the church governing body could provide specific help so that the individual Christians in the communities of the GDR could live a responsible life.
Drucken
Teilen
Personen
Martin Greschat Keine aktuellen Daten verfügbar.